As tougher penalties for drivers using mobile phones are introduced in the UK and Northern Ireland, it emerged that drivers in Scotland have the highest proportion of offences for using a mobile phone behind the wheel – with 19.5 per cent. 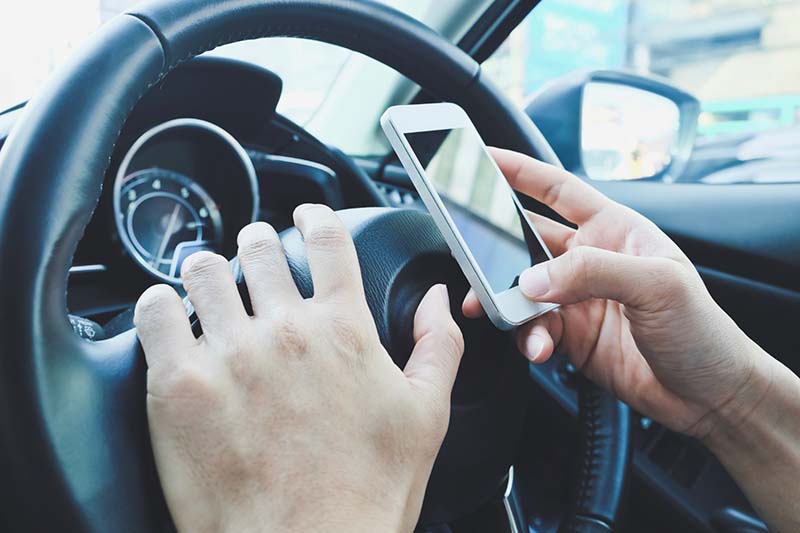 From 1st March 2017 drivers caught using a mobile phone while driving will face tougher penalties. The fixed penalty will double to six points and a £200 fine. While new drivers, within two years of passing their test, risk losing their licence.

The definition of a CU80 driving offence is contained within Section 41D of the UK’s Road Traffic Act 1988 and said to be “the driving of a motor vehicle while using a hand-held mobile telephone or other hand-held interactive communication device.”

Data released this week Gocompare.com Car Insurance has revealed that Scottish drivers have the highest rate of CU80 convictions, with a fifth of all drivers in Scotland having been caught. The study found that Scottish drivers are almost four times more likely to have a conviction for using a mobile phone at the wheel than the national average (5.4pc).

In contrast, figures show that Northern Ireland have the lowest proportion of CU80 convictions in the UK, with just one in 100 drivers or 0.9 per cent having a conviction. Is it a case that drivers are more law abiding or is it that enforcement levels are lower?

Matt Oliver from Gocompare.com Car Insurance said: “In addition to the obvious road safety issues and the new tougher penalties, using your phone behind the wheel can have serious insurance implications.

“Having a CU80 conviction can seriously impact premium prices and even your ability to get insurance. Drivers with a conviction for using a mobile phone at the wheel could see their premiums increase by over £100 and that’s on top of the potential fine and points on their licence.

“Whether the new penalties will indeed reduce the number people using their handsets behind the wheel remains to be seen. However, what is clear is that for drivers caught on their phone, it will likely be the most expensive phone call they’ll ever make.”