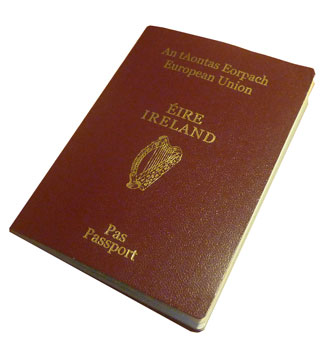 Almost 68,000 people in Northern Ireland have applied for Irish passports since the EU/Brexit referendum, Charlie Flanagan TD, Minister for Foreign Affairs and Trade has said.

Application levels from Great Britain also increased by 40.6 per cent to 64,996.
He said: “2016 was an exceptionally busy year for the Passport Service with a record number of passports issued. This represents a growth of 9 per cent over 2016 and I expect this trend to continue in the coming years.”  In 2016, 24,443 citizens were issued with our innovative new passport card, allowing them to travel to EU/EEA countries plus Switzerland with only a credit-card sized passport.