Commercial vehicle telematics systems are used more extensively in the UK than in any other country, according to new findings presented by MiX Telematics at last month’s CV Show. 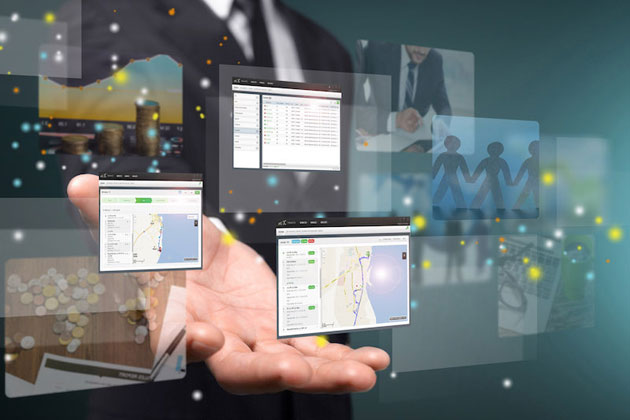 It concluded that between 2014 and 2020 the global market for commercial vehicle telematics systems would grow on average by no less than 15% annually, even though in some regions, such as Europe, the market is described as “close to maturity”.

Based on the research findings, Trollet calculates that in the first quarter of this year the proportion of all UK in-service commercial vehicles (from light vans to heavy trucks and including buses and coaches) using telematics of one kind or another will have passed the 40% mark. “This is the highest rate in the world,” he said.

Trollet concedes that the percentage figures cannot be precise because they are based largely on continuous surveys by the research organisations of leading telematics suppliers. But he is nevertheless confident in the trends revealed by the research.

He said, “The percentage is a best estimate. You could debate the number, whether it’s 38% or 42%. But it is the trends that are important.”

Another trend revealed by the research is that virtually no operator ever ditches telematics entirely when a contract comes up for renewal. They may well switch from one supplier to another in search of a better return on investment, but they keep using telematics – and usually at an increased level.

One of the surprising findings of the research was that a large proportion of the total European commercial vehicle parc is still accounted for by small fleets of fewer than 15 vehicles.

Trollet said, “There are some differences from one country to another, but in simple terms the split throughout Europe is roughly the same, with about 30% of the total number of vehicles accounted for by big fleets of more than 100 vehicles each.
“The vast majority of operators have fewer than 15 vehicles. This was a big surprise for us.”