Revenue officers have shut down 134 filling stations suspected of selling diesel that had been laundered by rogue republicans along the Border, the Irish Independent has reported.

The network of outlets, which covered almost every county in the State, was set up by the godfathers, who controlled the multi-million-euro racket from their Border bases. 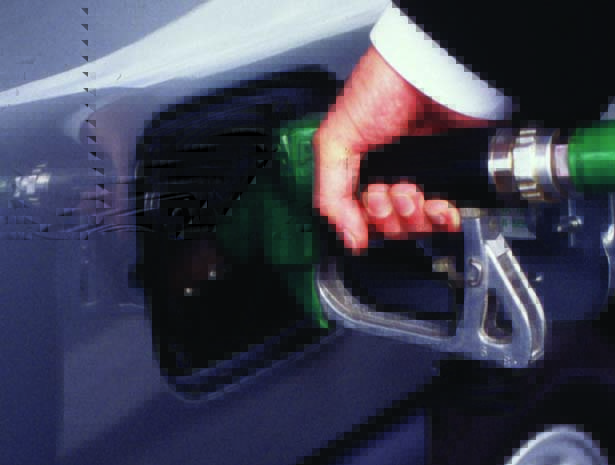 But the shutdown operation, combined with the discovery of a number of key laundering plants, has badly hit the godfathers and forced most of them to either move out of the State or switch to other criminal activities.

The measures have, meanwhile, brought an unexpectedly big boost to State coffers.

It resulted in a rise of around €200m in excise receipts for diesel engine road vehicles in 2014, compared with the previous year.

And this year’s windfall is reckoned to come close to €500m because of the significant introduction of new marker for green diesel last April.

The bulk of the extra money for the exchequer is believed to have emanated from the collapse in the laundered diesel market.

In the latest Revenue operation in Co Cavan, officers seized over 4,400 litres of laundered diesel at a filling station. Two oil tankers and 3,900 litres of untaxed kerosene were also seized at the same premises.

The crackdown on fuel laundering, which is currently spearheaded by the Revenue and Customs enforcement manager in the Border region, Pat Gralton, has delivered the biggest blow so far to the pockets of the launderers.
These include the families of a number of former Provisional IRA leaders based in the Louth-South Armagh area since the trade became a huge money spinner for terrorists and other criminals.

Mr Gralton told the Irish Independent: “We are monitoring the whole supply chain for revenue evasion and have had a series of successes against targeted figures.

This is not simply a revenue collecting exercise. It is also helping legitimate traders and filling station outlets, who were finding it difficult to survive because they were being undercut at the pumps by the illegal operators,” he added.
Many legitimate traders, particularly along the Border and in surrounding counties, were put out of business during the recession because they could not compete.

Since fuel laundering was prioritised as the top target for the Revenue in the Border region in 2011, a number of initiatives have been launched, including tighter controls and monthly checks on the amounts of oil being purchased and sold by traders, and an effective licensing system.

Previous attempts to prevent laundering were overcome by the gangs, who used a bleaching agent and a compressor in mobile tanks on trailers and were removing markers from the diesel at the rate of 36,000 litres of oil in about 20 minutes, netting a profit of around €18,000 in that period.
The process left behind a toxic sludge, which created a major environmental hazard for local county councils as it was dumped by the launderers, mainly in counties Louth and Monaghan.

The new marker, brought in last April, can only be tackled by distillation at a very high temperature. As well as being labour intensive and expensive, the laundering now leaves a product that is virtually unusable in vehicles.

In the following two months, Revenue officers seized a number of laundering plants but there has been none since and intelligence indicates that the organisers have switched their attention elsewhere.

Revenue has asked businesses or members of the public with information about smuggling or the sale of illegal diesel to contact it in full confidence on free phone 1800 295 295.